The Vienna attacker, Kujtim Fejzulai, who killed at least four and injured 15 others on Monday, was deported from Turkey to Vienna on January 1, 2019, says the statement of Turkey's General Directorate of Security Affairs. 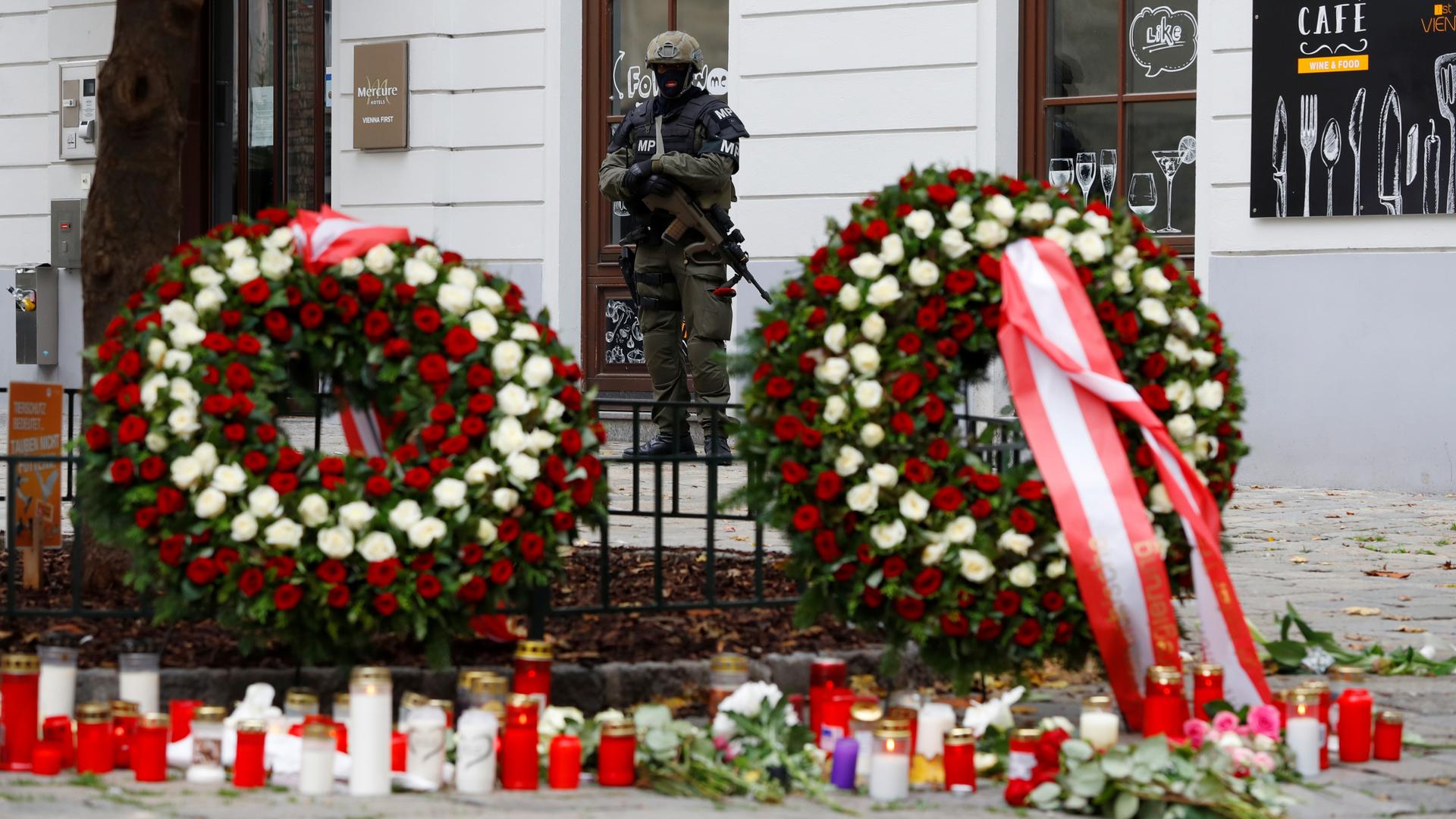 Turkey had informed Austria about the Daesh terrorist, Kujtim Fejzulai, who carried out attacks in the Austrian capital Vienna last week killing at least four people and wounding 15 others, according to Turkey’s General Directorate of Security Affairs’ announcement on website.

Turkish National Police said in a statement on Sunday that the terrorist came to Turkey from Vienna and entered into Turkey on September 1, 2018 from Istanbul Ataturk Airport.

After the efforts of Turkish police and Turkish intelligence, the information was collected that this person was aiming to go to Syria to join the Daesh terror group, so he was arrested in Hatay province on September 18, 2018.

Following the arrest, the attacker was sent to Immigration office for being deported from Turkey to Vienna on January 1, 2019, said the statement.

“Necessary information about the attacker’s membership of a terror group, and his motivations and attempts were shared with the Austrian authorities,” the statement added.

READ MORE: Turkey ‘stands with’ Austria over shooting in Vienna

Austria has admitted “intolerable mistakes” in the handling of intelligence on the terrorist, saying it could have considered him a greater threat and monitored him more closely.

The head of the main domestic intelligence agency for the city of Vienna, the Vienna Provincial Office for the Protection of the Constitution and Counter-Terrorism (LVT), was stepping down temporarily while an investigation was carried out, Interior Minister Karl Nehammer told a news conference on Saturday.

“Obvious and from our point of view intolerable mistakes were made,” Nehammer said.

Austria had already admitted fumbling intelligence from Slovakia that the 20-year-old gunman, who was shot dead by police during his rampage in the centre of the capital, had attempted to buy ammunition there.