Turkey's support to the UN-backed Government of National Accord in Libya should be replicated by other responsible global powers. 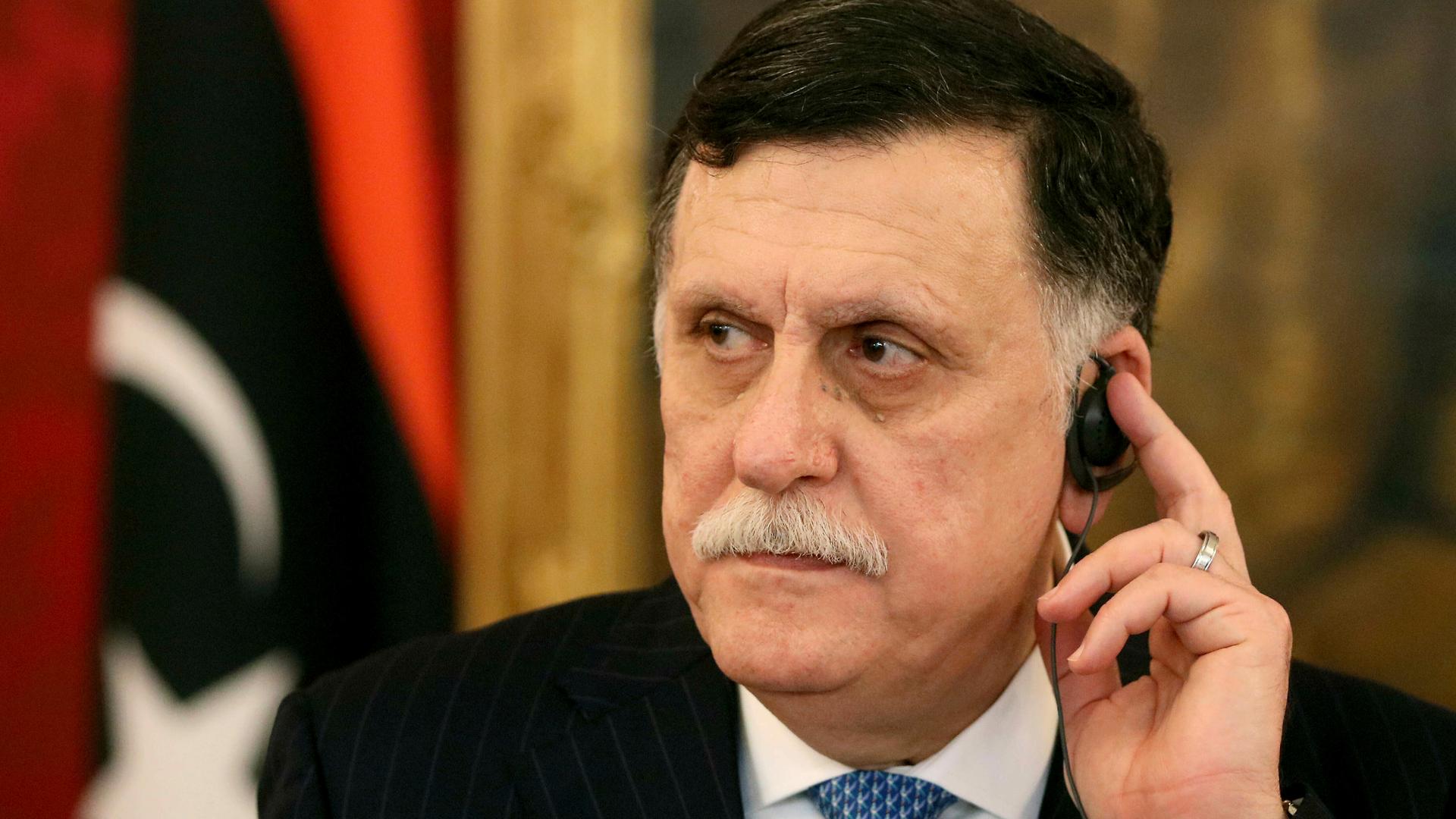 Turkey: Armenia to pay price if it violates Karabakh ceasefire

Libya has been mired in chaos following the ouster of Muammar Gaddafi in 2011. Since then, hopes of democracy, stability and growth have been elusive. In many respects, it is considered to be a failed state, lacking a unified, representative and legitimate government, and unable to exercise nationwide authority or hold a monopoly over the use of force.

Turkey’s approach in the post-Gaddafi era is chiefly value-based. Prior to that, Turkey remained neutral, respecting the principles of sovereignty and territoriality. The bilateral relationship was based on mutual interests. While the trajectory of its relations have their share of ups and downs during the Gaddafi period, it was handled with special care in order to maximise economic gains for both sides.

During the first decade of the new millennium, Turkey won a big share of the lucrative construction contracts in Libya. In 2010, the two countries had agreed to increase common investments in the fields of energy, small and medium-sized enterprises, technology, education, banking, transportation and agriculture. As a result, as many as 25,000 Turkish citizens were employed and doing business by 2011. By then, Turkish investors poured billions of dollars into the construction sector in Libya and Turkish business firms were involved in 304 contracts.

When the early phases of the Arab Spring unfolded, the Turkish government contacted Gaddafi on several occasions to persuade him to take into account the legitimate demands of the Libyan people. However, there was no change in Gaddafi’s approach. Turkey’s open dialogue policy then changed, and Turkey supported the NATO operation.

The troubles that followed Gaddafi’s downfall and the subsequent civil war harmed Turkish interests considerably, as there were approximately $15 billion in unpaid contractual obligations. Therefore, Ankara has clear interests in the re-establishment and consolidation of the Libyan State to recover and further its political and economic capital.

It must be noted that a considerable number of Libyan dissidents fled to Turkey, which became a haven for political exiles, businessmen and other self-employed traders. The Turkish government has allowed Libyans to travel and conduct business with minimal red tape and administration hurdles.

It should also be pointed out that Turkey has supported the UN-backed Tripoli Government of National Accord (GNA) from the onset. This step aimed to achieve a just, comprehensive, lasting and peaceful solution based on international legitimacy and international initiatives. The resulting political agreement, also known as the Skhirat agreement (LPA), was signed in December 2015 with the hope of transcending the country’s political divide.

Haftar, a warlord seeking to take over the country by force, has consistently refused to adhere to the LPA or to recognise the legitimacy of the GNA. As a result, he has continuously rejected peace proposals and initiatives.

As the division between Haftar and the GNA has increased, the Tobruk-based House of Parliament (HoR), under the influence of Haftar, took a position against Turkey in 2014, forcing all Turkish citizens and businesses to leave areas under Haftar’s control. Turkey remained unfazed and continued its support to the UN-backed GNA in Tripoli.

In April 2019, Haftar undertook a military offensive on Tripoli. As a result, the Turkish government took more forceful action to prevent Haftar’s advance. Following a phone call with President Recep Tayyip Erdogan on April 29, Sarraj declared that Libyan-Turkish security agreements would be activated.

In parallel, Erdogan stated that Turkey would mobilise all available resources to “disappoint those who want to turn Libya into a new Syria.”

On the other hand, Haftar continues to enjoy political and logistical support from Egypt, UAE, Saudi Arabia, France, Russia and others. These forces want to reap the economic benefits of the oil-rich Eastern Libya. It is believed that Haftar is now in control of more than one million barrels of production a day; a capacity that allows him to gain a significant source of income.

Haftar’s actions have led to the deterioration of the situation in the country, destroyed infrastructure, delayed potential Turkish investments, and enhanced the geopolitical reach of anti-Turkey regimes.

Libyan businessmen, based in Turkey, lament the insecurity and instability. In their view, while Turkish authorities wanted to provide more assistance towards reconstruction and development in Libya, the deteriorating security environment made such an endeavour very difficult.

In a related development, Sarraj stated that Haftar’s forces had received many types of weapons from several countries, saying that these weapons encouraged Haftar to attack Tripoli.

On the other hand, the GNA’s Prime Minister said that the Turkish military support for the government in Tripoli comes at the request of the legitimate Libyan government to defend the capital and its residents against the attacking forces.

The Turkish government has concerns that the Libyan civil war could have a spillover effect, leading to protracted instability, and providing anti-Turkey forces with more leverage in the entire region. Therefore, Turkey has adopted strategies to counter this broader regional competition.

The situation on the ground is far from perfect, and the Libyan nation continues to suffer. However, Turkey has supported the legitimate government diplomatically, politically, economically, and with security. There are very few international actors that have given the same level of assistance to the UN-backed government. By doing so, the Turkish government confirms its strong adherence to democratic accountability, legitimacy, and international law.

Author: Ferhat Polat
Ferhat Polat is a Deputy Researcher at the TRT World Research Centre. He is a PhD researcher in North African Studies at the Institute of Arab and Islamic Studies in Exeter with a particular focus on Turkish Foreign Policy.
Source