Joe Biden will first have to deal with controlling a spiralling pandemic and recovering the economy. 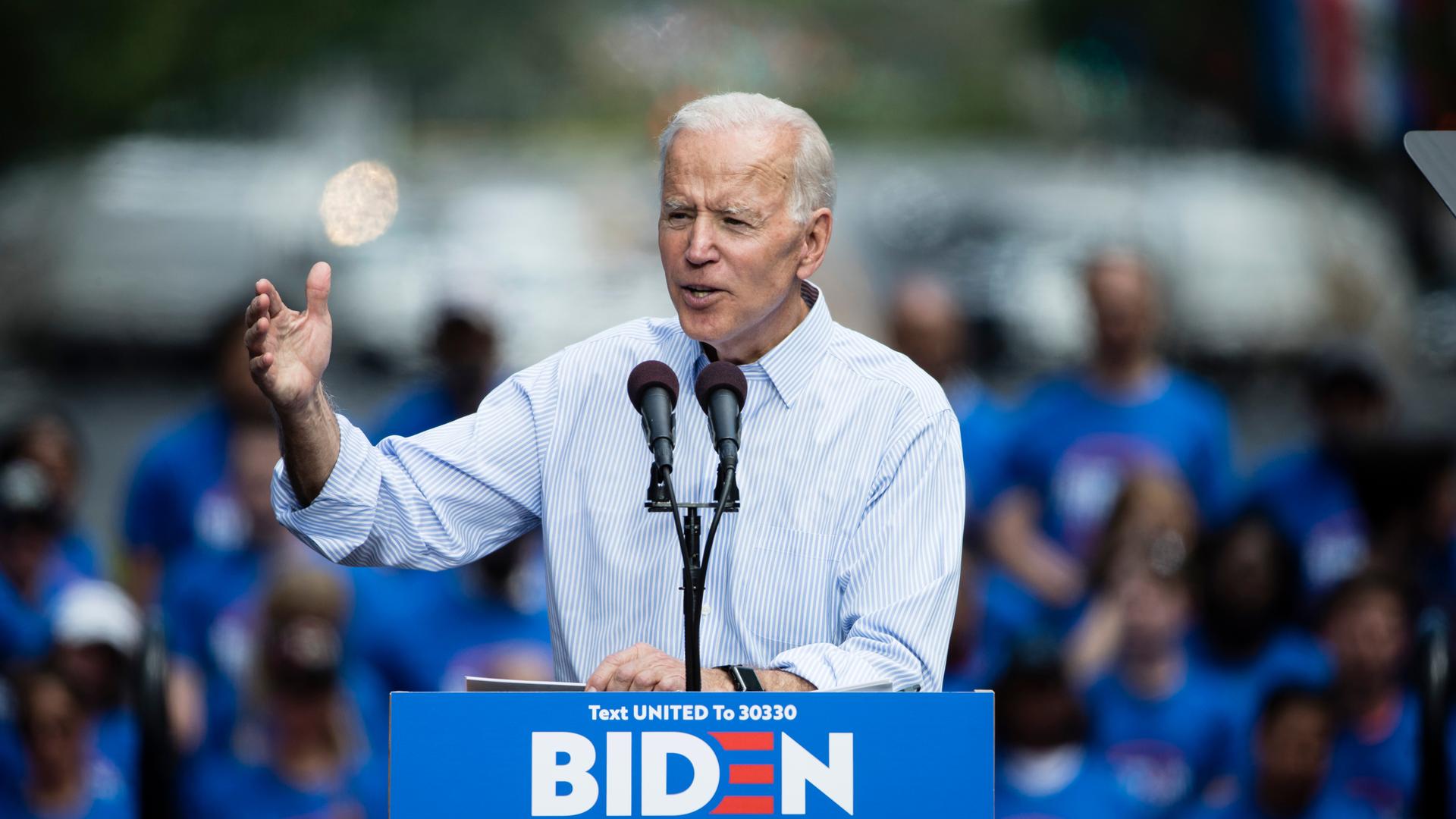 US President-elect Biden's priority is not Turkey

For nearly five months, both the US and the World have been discussing the US presidential election. All eyes have been focused on President Trump as everyone is waiting to see whether he will accept defeat and help President-elect Joe Biden’s transition team.

While Biden has increased his popular vote share to 78 million and the number of delegates to 306, we can see that Trump’s legal war does not seem realistic, especially after Biden won Georgia and Pennsylvania, which are critical states.

In addition, the Cybersecurity and Infrastructure Security Agency (CISA), operating under the US Department of Homeland Security, made an official statement describing “the elections held on November 3 as the most reliable elections in US history.”

The majority of people in Turkey believe Turkey-US relations will be no better with Biden in office. However, all of the issues stemming from Trump’s term still exist and have not been resolved yet.

When President-elect Biden takes office on January 20, we should not expect him to move against Turkey right away. President-elect Biden and his foreign policy team will not break ties with Ankara due to Turkey’s NATO membership and its strategic position. Both NATO allies might seek better communication avenues to solve their issues through diplomacy.

Among Biden’s priorities, number one is the fight against Covid-19. With the number of daily deaths reaching 1,100 and daily case numbers reaching 130,000, the US is well into the second wave.

In fact, several cities have reinstated the “Stay-At-Home” rule. Biden has already started working by establishing a scientific committee consisting of 13 members. Naturally, even though Trump is not happy, he has added good news about the vaccine as a plus for his administration.

The second issue related to Covid-19 will be recovering the economy. Even though the rate of unemployment has gone down by 6.9 percent, there is a sense of confidence that this rate will rise again. Biden is expected to ask Congress to start working on a new stimulus package urgently.

The area of priority is polarisation and race relations. The US under a Trump administration has been a deeply polarised place exacerbated further by Donald Trump’s divisive statements and the killing of George Flory. Biden, on the other hand, has signalled that he wants to unify the country.

Biden will most certainly undo Trump’s policies on a lot of these issues, especially with regards to healthcare, immigration, and education. However, a Republican majority in the Senate will cripple Biden.

The bottom line is that Biden has a lot on his plate and Turkey is not high on that list of priorities.

Biden will face extraordinary foreign policy challenges from Russia and China to North Korea and Iran, but he has said indicated he will try to rebuild alliances and restore trust as a priority.

Through a globalist’s perspective, he will be working closely with NATO, the European Union, and other international organisations. The statement by Michael Carpenter, an advisor to Biden, that the US will put pressure on Turkey, not only unilaterally but also by calling on its allies to do the same, is an indication of the kind of policy they will implement.

Of course, while it is expected that there will be a return to the policies of the Obama era with regard to the Middle East and a softening of the stance towards Iran, there are also signals that the withdrawal of troops from Afghanistan will continue and that there may be problems with Saudi Arabia, who are being blamed for the war in Yemen and are responsible for the murder of Jamal Khashoggi.

Apart from that, Biden also wants a two-state solution to the tensions between Israel and Palestine, even if it might make an enemy out of Netanyahu.

We might see a Female Secretary of Defense in the Biden-Harris Administration, and some names floating around are Tammy Duckworth and Michele Flournoy. Many people who are experts on Turkey from the think tank world close to the Democratic Party, such as the Atlantic Council and the Center for American Progress, will also likely take up positions within the White House.

Ron Klain, officially announced by Biden as the White House Chief of Staff, also knows Turkey well. Indeed, he is one of the important names who worked in the White House during the vice-presidential terms of both Biden and Al Gore.

What is clear here is that the clashes and conflicts with Turkey would have been unavoidable even if Trump had won, and it seems that it will continue with Biden, as well. Several of the current issues such as the US alliance with the YPG/PKK terror group, the S400 deal with Russia, and the conflict of interest in the eastern Mediterranean will be carried over into Biden’s term.

What is significant here is how the trust will be restored and through what compromises. It requires hard work to revert back to open communication channels and, most importantly, change how Turkey is perceived in the US Congress.

Confidence-building measures should be built between the two allies to open a fresh page starting in January next 2021.